Toyota is, no doubt, the largest auto manufacturer in the world. Toyota used cars liked by people all over the world. They like used Toyota cars due to their high quality, engine reliability, comfort, other amenities and fuel economy. However, Toyota is also famous for innovation, and for introducing newer models of their cars every year. This time around, Toyota Introduces New Avalon, 50 Other Vehicles At Chicago Auto Show.

We have gathered the following news piece from Toyota`s website called www.toyota.com Please enjoy the information.

CHICAGO (Jan. 30, 2018) – New Toyota off-road rigs will be featured at this year’s Chicago Auto Show. The powerful and sleek trucks and SUV will be on display alongside the all-new 2019 Avalon and more than 50 vehicles in Toyota’s exhibit at Chicago’s McCormick Place from February 10-19.

The next batch of trail-ready four wheelers will be unveiled February 8 at 9 a.m. CST. Enthusiasts can get their front-row access here: https://livestream.com/Toyota/Chicago2018.

The all-new Avalon, which made its debut earlier this year at the North American International Auto Show in Detroit, will be on display, as well as the FT-4X concept, one-of-a-kind NASCAR Camry designs, the Chicago Speedway Pace Car and two 4Runners wrapped with the Chicago Cubs and Chicago White Sox logos.

The Toyota FT-4X Concept or “Future Toyota”—Four Wheel Drive Crossover—is a modern toolbox for today’s city driver. The vehicle was designed by Toyota’s Calty Design Research, Inc. in Newport Beach, California and inspired by Toyota’s iconic adventure vehicles. With a long list of unique functionalities and Rugged Charm compact design, it helps drivers achieve Casualcore—rather than hardcore—outings and move from the city to adventure seamlessly.

Visitors can take part in a variety of activations, such getting their picture taken near the Olympic-wrapped RAV4 with a 180-degree bullet-time camera to celebrate the upcoming Olympic and Paralympic Games, as part of Toyota’s multi-year sponsorship. Images are turned into a GIF that attendees can share across social media. Also on display will be the Hiring Our Heroes truck to support the program aimed at giving veterans and military spouses the personal branding tools needed to transition into jobs in civilian life. In addition, guests can experience the benefits of Entune and the Toyota Safety Sense (TSS) through interactive displays and virtual reality.

Show visitors don’t want to miss Toyota’s “Camry Thrill Ride” indoor drive experience, which has become one of the Chicago Auto Show’s must-see attractions annually. Located next to the Toyota exhibit, the Camry Thrill Ride is open February 10-18 during show hours. Guests are encouraged to discover the new Toyota Camry XSE V6 during a thrilling experience around a closed course led by professional drivers. The experience puts consumers into an unexpectedly thrilling drive course, showing off all the surprising fun the new Camry XSE offers. Families with small children will need to provide their own child seat if they wish to have their children ride along. Each drive participant will receive a free Toyota-branded beanie. 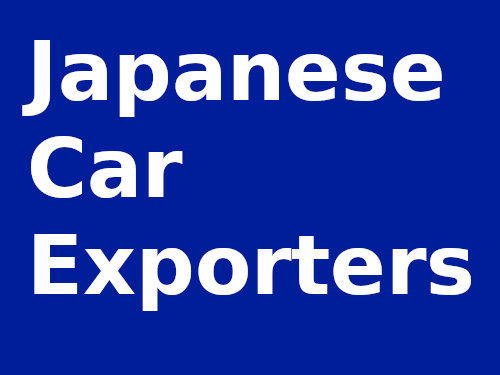 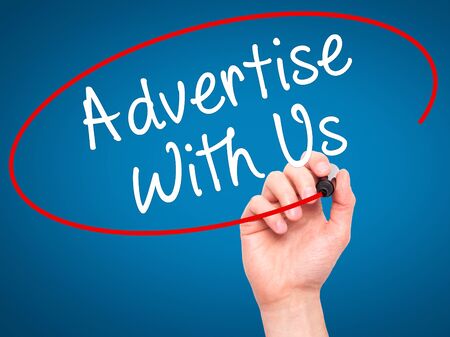